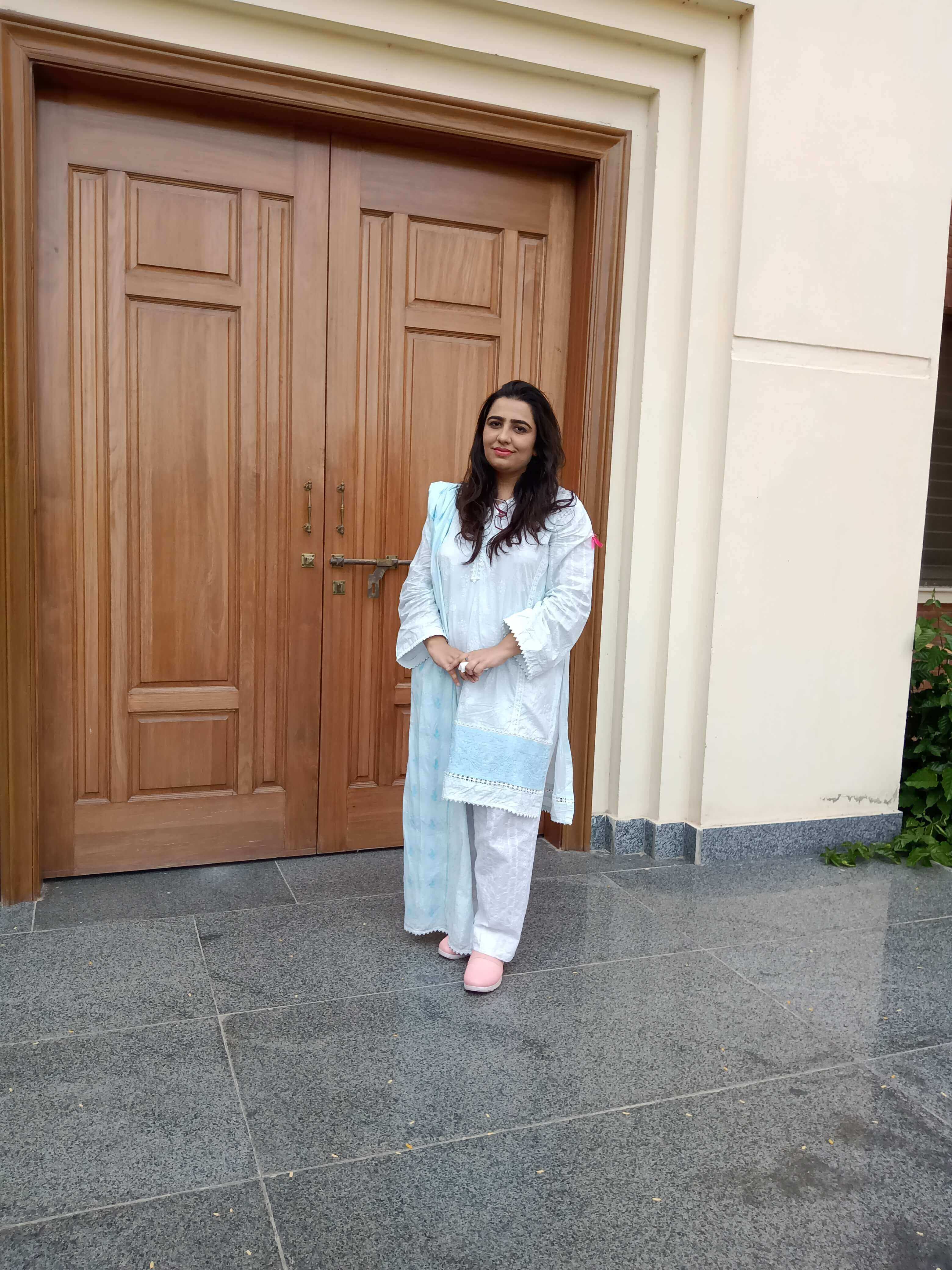 
Miss Qurat-UL-Ain received Guard of Honors and Gold Medal for being the Topper of whole Province of Punjab by securing first position among all the BISE’s of Punjab in Intermediate (2011).She did her M.Phil. in Economics (2017) and MSc in Economics (2015) from University of the Punjab, Lahore with distinctions. Prior to joining University of Okara, She served Department of Economics, University of the Punjab, Lahore, University of Home Economics Gulberg, Lahore and University of Education, Township Campus Lahore.. Her academic excellence is recognized by the House of Lords, United Kingdom by awarding her Gold Medal for being a high achiever. She received another Gold Medal presented by Lord Nazir Ahmad by Manchester Muslim Community in recognition of her excellent academic achievements. She was awarded several shields of Honor in recognition of her brilliant academic achievements by various European Educational Institutes. Punjab College Library Association (PCLA) awarded her Gold Medals and Certificates of Merit for being highest achiever in the subject of Library Science throughout the Province of Punjab. Her biography was published by South Asia Publications (SAP) entitled “Galaxies of Who’s Who in Pakistan 2011”. She has been awarded National Intelligence Scholarship by BISE Multan for securing highest marks in Intermediate, 2011. She was awarded PEEF scholarship from Matric to Master’s purely on Merit basis. Regarding extracurricular activities, She topped Multan Division and Punjab Province in essay writing competitions organized by Punjab Youth Festival and NAB during Anti-Corruption week celebrations, (2013& 2014) respectively. She has been a part of High Achieves Development Program (2012 & 2013) in Youth Development Centre Murree by Government of the Punjab. She is entitled Walking Ambassador of Pakistan by Government of the Punjab. She was selected for the Europe tour including United Kingdom, Scotland, Germany and Turkey organized by the Government of the Punjab for being the Province topper, (Punjab). She have the privilege to visit prestigious institutes like Oxford University, Cambridge University, London School of Economics and Political Science, Imperial College London, The university of Edinburgh, University College London, University of Leeds, University of London, University of Birmingham, University of Glasgow, Queen’s University, Technische University Berlin, Technische University Munchen, Istanbul University, Ankara University, Ataturk University and Izmir Institute of Technology for being Walking Ambassador of Pakistan by Government of the Punjab. She also got the privilege to visit various historical places of these countries including The British Museum, Natural History Museum, The University towns of Cambridge and Oxford, Lake District National Park, Aya Sofya, The Blue Mosque, Galata Tower, Rustem Pasha Mosque, Museum of Turkish and Islamic Arts, Brandenburg Gate, Berlin Wall and many more. She has recently presented her research paper in 34th Annual General Meeting and Conference by Pakistan Society of Development Economist, PIDE. Her recent research paper is published in Forman Journal of Economic Studies, An X Category HEC recognized Journal by Department of Economics, Forman Christian College (A Chartered University) and she is currently working on slightly different research topics. Her areas of interest are Economics of Happiness, Welfare Economics, Policy Debates, Monetary Economics, Macroeconomics, Econometrics, Major issues in Pakistan’s Economy, International Economics and research techniques.