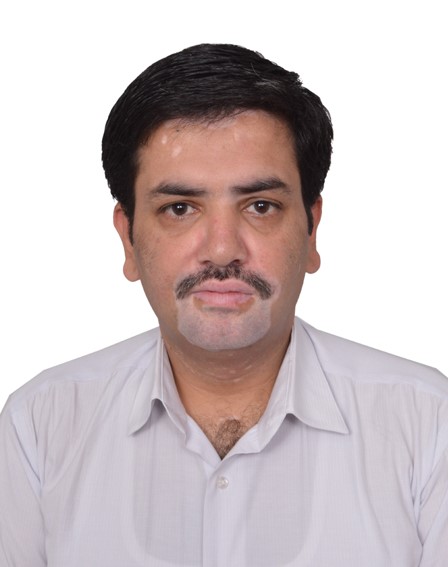 
Mr. Shahbaz Ibrahim joined University of Okara in July 2019 as first lecturer in the Department of Sports Sciences and Physical Education as In-charge/HOD. He earned M.Phil degree from Seoul National University, South Korea (QOS World Ranking 33) and secured first position. He has also done Bs. Computer Sciences. Prior to his current role, he has served as Assistant Professor in Imperial College of Business Studies, Lahore as well as Riphah International University, Faisalabad. He has also worked as a Manager Events&Operation in Pakistan Rowing Federation, Islamabad, Pakistan. He has over 05 years of experience as Academician besides having 15 years of experience as Sports Manager and currently holds the Office of Pakistan Rowing Federation as elected Secretary General (2017-21). He has organized both International and National Rowing as well as Kabaddi competitions besides fielding Pakistan Rowing Team in international Rowing Competitions.