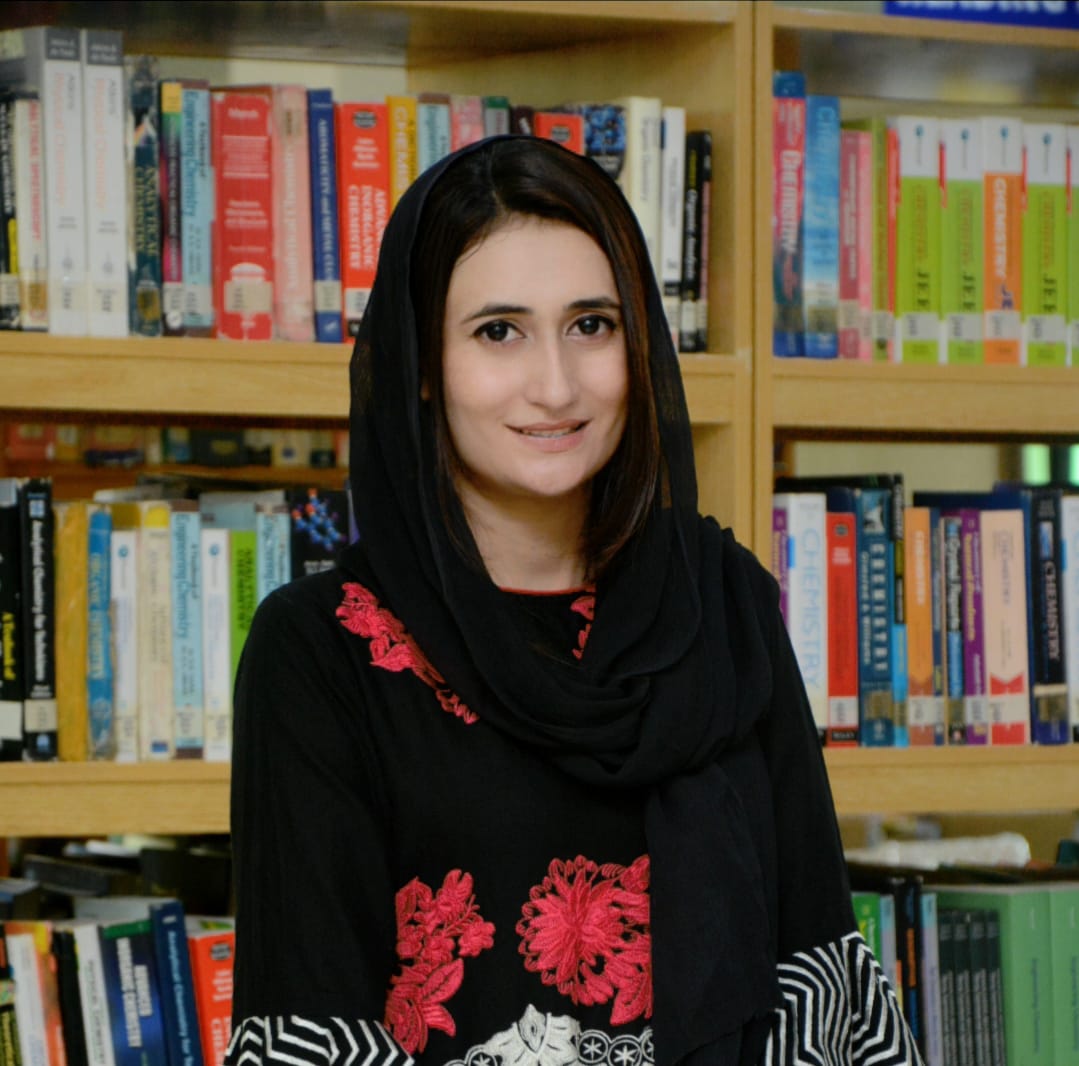 
Miss Fakhara Shahid joined as a first lecturer of International Relations at University of Okara in December 2019. Currently she is serving as In-charge Department of International Relations. She is doing her Ph.D. from University of the Punjab, Lahore and working on “Climate Change a Threat to National, and International Security: Analytical Study of USA and Pakistan”. She earned her M.Phil. Degree in International Relations from University of the Punjab in 2017 and her area of research was “U.S Conduct of War Based on Self-interests or Global Peace: Analysis of Cold War and Afghanistan War in Post-Cold War Period”. She did BS (Hons.) in Political Science from Lahore College for Women University, Lahore in 2015 and her Thesis title was “General Pervez Musharraf and Judiciary in Pakistan”. She has also worked as a social worker, researcher and as a participant in different workshops and educational conferences at national and international level which has increased her versatility. In 2013 she joined a spoken English Workshop organized by Institute of Education Department of Professional Studies (L.C.W.U). In the year of 2014 she worked as a Social worker at Department of Physical Medicine & Rehabilitation King Edward Medical University/ Mayo Hospital, Lahore to help the disable persons. She also worked with British Council for Active Citizen Program in the same year. She participated in a workshop on NVIVO and SPSS in annual research organized by Lahore School of Professional Studies (LSPS), UOL in 2020. In the same year she attended PHEC training on “Online Education Approaches, Strategies & Tools” for faculty of University of Sahiwal and of Okara. Her research interest includes area of war and Global Peace, Climate Change, National and International Security, South China Sea, Gender Discrimination and Domestic Violence. She presented her paper “Impacts of Domestic Violence on Career Aspirations of Children: A Case Study of Okara” in an International Conference on Religion and Society organized by University of the Punjab Lahore in collaboration with University of Leeds, UK. Her article “South China Sea Dispute: China’s Role and Proposed Solutions” recently published in Journal of Political Studies, Vol. 27. She is now looking to build her extensive range of professional skills within a suitable challenging role. She is therefore, keen to achieve further professional development.